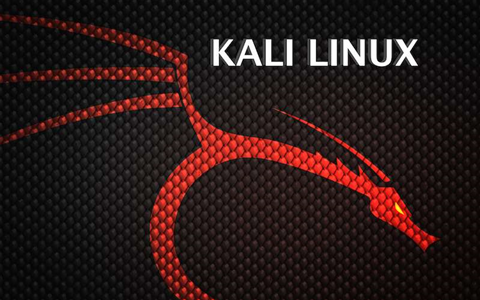 Penetration testing platform BackTrack has been relaunched as Kali Linux after a major restructure.

The creators of Backtrack told SC details of the new Debian platform are being kept under wraps, adding the system is a "fully fledged Debian-compliant packaging and repository system".

"It soon became evident to us that with our four-year old development architecture, we would not be able to achieve [our] goals without a massive restructure," they said.

"This single decision concerning the future path of BackTrack brought with it so much power and flexibility that it has changed the face of our distribution."

The developers said they had buit over 300 Debian-compliant packages for the system.

BackTrack is a customised native environment dedicated to hacking. As of 2011 it was used by more than four million amateur and professional security researchers. The latest version, BackTrack 5, is built on Ubuntu Lucid and contains some 350 penetration testing tools.

"Originally, BackTrack Linux was developed for our personal use but over the past several years, it has grown in popularity far greater than we ever imagined … With growth and a huge user base, we have an obligation to ourselves, our users, and the open source community to create the best distribution we possibly can.

A teaser video on Kali Linux said the platform was "the most advanced penetration testing distribution ever", hinting that "if all you have is a hammer, everything looks llike a nail, the time has come for something new".