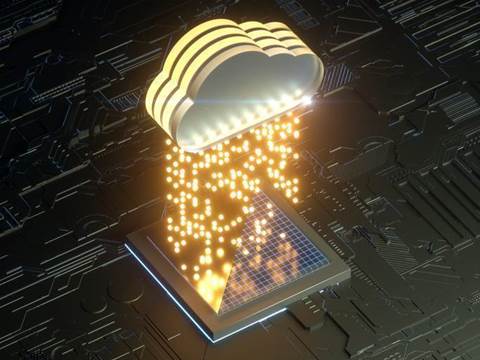 With a little help from VMware.

The company revealed the news at Vmware’s VMworld conference in Las Vegas on Tuesday.

If that seems an odd venue, it was chosen because AWS will only do this – for now – for databases running under VMware’s vSphere stack.

RDS is essentially a database management service that AWS operates in order to ease the process of running databases in its cloud, or moving them there.

Henceforth the service has run only in the AWS cloud and only addressed databases running in AWS, once they’re migrated into the Amazonian cloud. The service works Amazon’s own Aurora database, plus PostgreSQL, MySQL, MariaDB, Oracle and SQL Server.

RDS for on-prem databases drops Aurora, which AWS has kept on-prem only. But it will soon become possible to the other five databases can now be managed on-prem.

RDS will continue to run in the cloud but will use vSphere to reach out and touch on-prem databases. It will also be able to manage databases spanning on-premises IT and VMware cloud on AWS.

The potential for AWS to do more of this will have many software vendors trembling. Those who sell their wares in the AWS marketplace now have the prospect of their shopfront also becoming a competitor.

RDS managing on-prem databases also raises the prospect that AWS could use more of its cloud services to run on-prem infrastructure.

Simon Sharwood attended VMworld as a guest of VMware

Got a news tip for our journalists? Share it with us anonymously here.
Copyright © CRN Australia. All rights reserved.
Tags:
aws cloud databases vmware