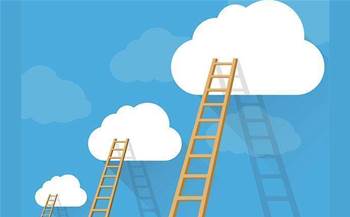 Osborne announced the move in a brief LinkedIn post earlier this week.

“For those who have been wondering - I started with AWS today after a month down time... New opportunities for a new year!” she wrote.

iTnews understands that the head of national security is a completely new role at AWS in this region.

National security itself appears to be an existing global account portfolio within AWS, with staff both in Australia and overseas.

However, she is better known for her 24-year Defence career prior to joining Dell, which included eight years at the Australian Signals Directorate (ASD) as a key industry contact point within the information security registered assessors program or IRAP.

In addition to leading the IRAP, Osborne was “the certifying authority for gateways, cloud computing, and product evaluations”, according to a bio.

While at Dell, Osborne was both sales CTO and chief security officer for the vendor’s A/NZ operations.

In addition, she was given the responsibility of “strengthening Dell’s competitiveness and relevance in the marketplace, particularly in the public sector.”