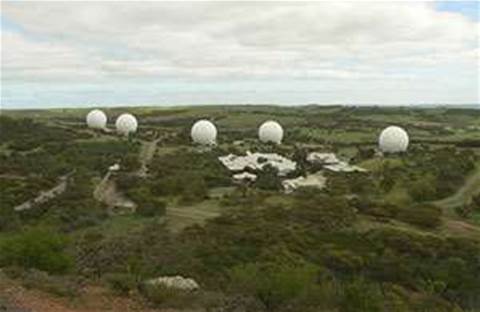 The former Australian Signals Directorate senior official who left the agency amid vendor ructions over how Microsoft gained entry onto the agency’s Certified Cloud Services List at ‘protected’ classification level has become the new CTO at Dell Technologies Australian arm.

Melissa Osborne, who had been a key industry contact point within the IRAP program at ASD, is understood to have secured the senior role at the international vendor after a career at Defence that spanned 24 years.

Highly respected within industry, Ms Osborne’s departure sent shockwaves across industry after reports alleged she had been sidelined over opposition to granting Microsoft’s Azure and Office 365 offerings protected status.

However both Osborne and the Department of Defence subsequently rejected the claims vehemently, with Osborne posting a defence of her former boss at ASD, agency chief Mike Burgess, to LinkedIn.

Defence specifically countered that reports related to the “alleged removal of the individual” were “incorrect.”

The move to Dell by Osborne is also reflected in a recent update to her LinkedIn profile where she lists her new role.

Osborne’s departure from ASD coincided with a major restructuring of Australia’s cyber security landscape that has since seen the government take a far more assertive posture on the attribution of hostile cyber operations directed with Australia.

In early August cybersecurity minister Angus Taylor used a speech to the Technology in Government conference in Canberra to outline a doctrine of “forward defence” to public sector and commercial stakeholders that advocated a get tough approach to externally neutralising attacks.

“Between the main players in the government and private sector we often know exactly where the threats are coming from,” Taylor said at the time.

“Too many of our attacks are from known sources that we are not shutting down.”

Getting closer to industry has also been a priority for government. The Australian Cyber Security Centre this week cut the ribbon on its new digs, conveniently located next to Canberra airport after previously being jammed into ASIO’s lakeside headquarters.

"Melissa will be working across the Dell EMC ANZ commercial and public sector sales team," a Dell spokesperson told iTnews.

"She will be responsible for bringing the breadth and depth of the Dell Technologies portfolio to enable our customers on their digital transformation journeys."