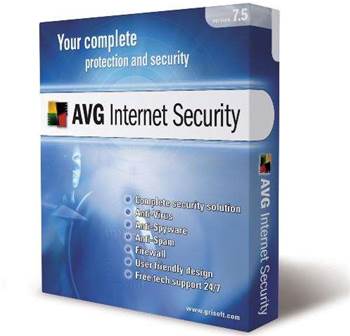 AVG announced yesterday that it would be offering a free year of service after its antivirus software got confused and misidentified a key Windows system file as malware.

The security vendor identified earlier this week that user32.dll was coming up as a generic Trojan which caused a warning pop-up asking if the user wanted to delete it – unfortunately for those who say ‘yes’ they were stuck in an endless reboot cycle.

Once the floods of complaints began, AVG identified the mistake and began offering workarounds for affected users – which is fine if you’ve got someone else to look it up for you.

Yesterday however, AVG announced, "As a follow-up to the rapid distribution of recovery instructions and repair CDs, AVG Technologies is offering all affected users a free license or license extension as follows.”

This basically means a free year of AVG 8.0 service, or a free upgrade for AVG 7.5 users.

Once the company began apologising, it seemed to be unable to stop, "AVG Technologies apologises again for the inconvenience caused to our customers and wishes to assure our users worldwide that the company is actively putting new processes in place to avoid similar occurrences in the future.”

AVG has said that it will begin contacting affected customers beginning November 24 in order to give further instructions on this service.

Got a news tip for our journalists? Share it with us anonymously here.
theinquirer.net (c) 2010 Incisive Media
Tags:
avgfreeinfectedofofferssecurityserviceusersyear