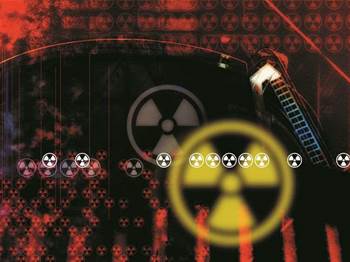 A faulty update to the free AVG antivirus package is preventing some Windows 7 machines from booting.

The update for AVG Free Edition 2011 requests users restart their system, only for them to be confronted with the following message when they attempt to restart: "STOP: c0000135 The program can't start because %hs is missing from your computer. Try reinstalling the program to fix this problem."

AVG has withdrawn the faulty update, but admits that customers who have already installed the software may have trouble getting their PC to start. The company claims only some machines running the 64-bit version of Windows 7 are affected by the bug.

AVG's support forum suggests a number of workarounds, including booting affected PCs in Safe Mode and running a System Restore, before reinstalling AVG.

People who can't get their PC to boot at all are advised to follow a rather more complex workaround, involving AVG's Rescue CD utility.

The company claims it will eventually "release some tool to help in fixing the systems affected by this bug".

Got a news tip for our journalists? Share it with us anonymously here.
Copyright © Alphr, Dennis Publishing
Tags:
7avgfreemachinessecurityupdatewindows