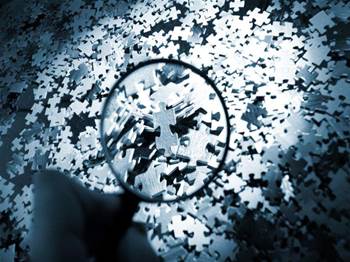 Security experts have reportedly uncovered the command server for the malware botnet believed to be responsible for recent attacks on US and South Korea government websites.

Researchers from Vietnamese firm Bkis Security said the company was working with the Korean Computer Emergency Response Team on an effort to track down the source of the attacks.

The company said that it now believes the command server controlling the attacks is hosted in the United Kingdom.

According to Bkis, the nearly 177,000 infected PCs that comprise the botnet are programmed to randomly dial one of eight attack servers which then relay targets. The eight servers each receive their instructions from a central attack server located in the UK.

While the news does not necessarily mean that the individuals behind the attacks are physically located in the UK, researchers say that locating the attack server will make locating the masterminds of the attacks easier.

"Having located the attacking source in UK, we believe that it is completely possible to find out the hacker," the company said in its report.

"This of course depends on the US and South Korean governments."

The company also said that it had gained control of two of the eight attack servers.

The news could put investigators closer to shutting down the denial of service attacks, which have preyed primarily on sites run by the United States and South Korean governments.

While the motive for the attacks is not immediately known, the hackers behind the operation are believed to be supporters of North Korea.

Perhaps of more concern than the motives behind the attacks, however, was the apparent ease with which they were launched.

Imperva chief technology officer Amichai Shulman noted that the attacks show how cyber warfare can be executed on a much smaller budget than many would like to believe.

"This attack is relatively inexpensive to execute, no more than US$50,000, making it doable not just by any government, but also by any Tony Soprano," he said.

Got a news tip for our journalists? Share it with us anonymously here.
Copyright ©v3.co.uk
Tags:
attackattacksbehindcompanysecurityserversouthtechnology