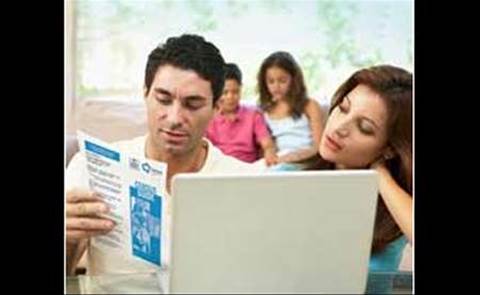 The Australian Bureau of Statistics is considering the privacy implications of keeping the names and addresses it collects as part of the national census, in order to use the information in other areas of its work.

The census is a national descriptive count of Australians and their dwellings, and measures both the number and characteristics of the country's residents.

It allows the ABS and other organisations to reliably estimate the population of each state, territory and local government area.

While generally used for electoral purposes and funding distribution, the data collected from the census also assists both public and private bodies to make planning and policy decisions.

Historically, the names and addresses of individuals entered on the census form are destroyed once the ABS has processed the survey.

But the national statistics body is now thinking about using the data to improve the quality of its household surveys and statistics work.

The ABS yesterday said it would conduct a privacy impact assessment on the retention of names and addresses collected as part of next year's national census.

"The retention of names and addresses would support the integration of census data with other survey and administrative data to provide a richer and dynamic statistical picture of Australia," the ABS said as a statement.

Keeping the names and addresses would benefit the ABS and wider community by allowing for higher quality surveys in areas such as "small or highly mobile population sub groups of policy interest"; providing organisational efficiencies such as through a new address register; and enabling more flexible geospatial outputs.

Should it decide to keep the data, the ABS promised the information would be made anonymous before it is released.

No particular individuals or households would be able to be identified, the ABS said, and names and addresses would be separated from other household and personal data.

"Addresses and anonymous versions of names will only be used for approved projects," the statistics agency said.

It is currently seeking feedback on the proposal until December 2, while simultaneously looking into the privacy implications.

Next year's census will be the nation's 17th, and will for the first time introduce a digital approach.

The ABS expects more than two thirds of Australia's population - or more than 15 million people - will complete the census online.

In the lead up to the August 9 survey, Australians will receive a letter from the ABS providing a login and instructions on how to complete the census online.

The digital approach will mean 327 tonnes less paper will be produced than the 2011 census and ABS staff will travel 230,000km less to households to deliver the paper documents.