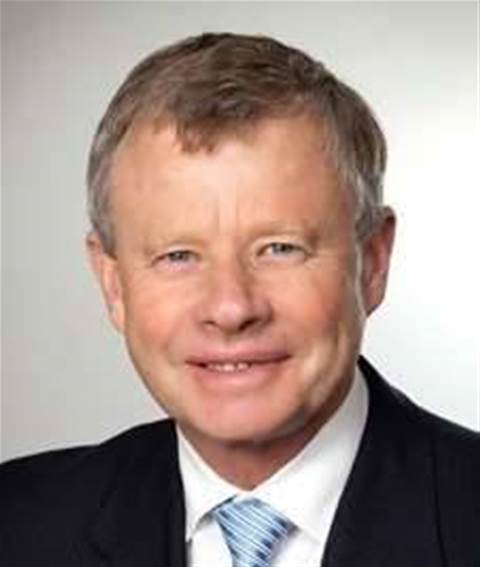 Australia's inaugural Information Commissioner John McMillan has been handed a new role in NSW as the state's incoming ombudsman.

At his own request, McMillan's tenure will span just two years as opposed to the standard seven years for the independent ombudsman due to his age, Baird said. McMillan is 65.

He will therefore assume the role in an 'acting' capacity, Baird said.

McMillan served as the Commonwealth Ombudsman for seven years from 2003. He left the role in 2010 to take up the position as Australia's inaugural Information Commissioner.

“I welcome the appointment of Professor McMillan, whose skills and experience put him in an ideal position to help ensure our public agencies maintain a world’s-best level of performance," Baird said in a statement.

“Professor McMillan will take over responsibility for Operation Prospect, which Barbour has progressed to its concluding stages, and I look forward to a comprehensive report as soon as possible."

Operation Prospect is the state ombudsman's controversial two-year investigation into a bugging scandal within the NSW Police, state Crime Commission and Police Integrity Commission relating to a number of investigations between 1998 and 2002.

The investigation has been subject to a number of parliamentary probes following a backlash against the way Barbour and his team ran their investigation.

As the state's new ombudsman, McMillan will take over the final stages of Operation Prospect, which is unlikely to be completed by the end of this month, according to the office.

Where to now for OAIC?

The office's functions were to be scattered among four existing agencies in an attempt to save $10.2 million over four years.

But the government failed to pass the enabling legislative amendment before the end of sitting last year, meaning the statutory organisation still legally holds its functions.

Since December, McMillan has been one of only two staff left in the OAIC's Canberra office, which once employed 25 workers. Both McMillan and FOI Commissioner James Popple have been working from home.

The government has yet to revive the amendment in parliament despite promises by Attorney-General George Brandis to reintroduce the expired legislation in the early part of 2015.

The federal government will likely be required to appoint a replacement for McMillan given the statutory foundation of his role. It has been approached for comment.