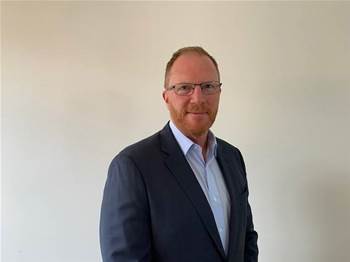 ParaFlare has strong ex-Defence ties, marketing itself as “combining techniques learned as intelligence operatives to secure and protect private business and government agencies”, with staff having spent “years … protecting the Australian Defence Force”.

Thompson spent more than three years as the head of the Defence’s information warfare division, retiring from the armed forces in November last year.

ParaFlare CEO Adam McCarthy said in a statement that he had “known [Thompson] for over 20 years in both military and commercial life.”

“We have mutual respect and trust, and a shared determination to make a difference in cyberspace,” McCarthy said.

“Since leaving the military he has remained passionate about active cyber defence.”

Thompson described his appointment “as the continuation of building and supporting Australia’s cyber security capability.”