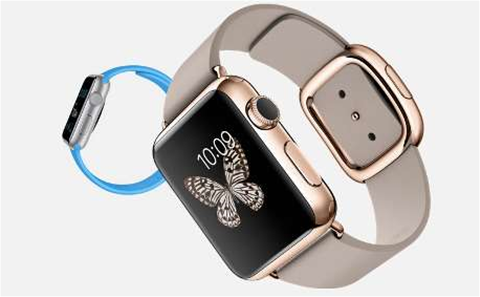 UNSW and La Trobe are the latest universities to impose bans on smartwatches in exams as the education sector seeks to counter the cheating threat posed by such devices.

In a notice posted yesterday, UNSW said it would not allow watches of any kind to be worn or placed on desks.

“Due to advances in watch technologies the UNSW exams rules have been updated: No wrist or handheld watches are to be worn or placed on your desk during exams,” the university said.

“Watches of any kind must be placed in a clear resealable bag under your exam chair before the exam begins.”

“All wrist watches must be placed on the desk in front of you,” it said in exam advice to students.

“Smart watches are NOT permitted.”

Some universities – such as University of Adelaide and Curtin University - do not specify a ban on smartwatches but more generally on electronic devices, particularly – in Curtin’s case – those “capable of storing text or restricted information”.

The move to ban smartwatches from exams is also evident in other parts of the world.

“As smartwatches continue to evolve and become popular among students, it is important to consider their impact on carrying out a fair examination process for all students,” Central Queensland University senior lecturer Dr Ritesh Chugh opined in The Age last week.

“Seeing their possible negative impact on academic integrity, conversations about, and bans on, smartwatches in exams have already begun in educational institutions in Belgium, Hong Kong, New Zealand, Britain and the US.

“It is to be expected that educational institutions globally will follow suit.”

Buoyed by devices from Apple, Samsung, Motorola, and new entrants such as Pebble, smartwatches have quickly carved out a market in Australia.