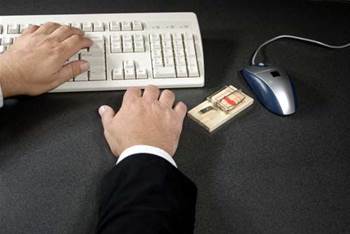 Australia's competition watchdog has staked its claim to lead an international network protecting consumers from scams such as the Aussie 'miracle cure' ebooks websites reported earlier this week.

In a statement, it was announced that the Australian Competition and Consumer Commission deputy chair Peter Kell would take on the role of president of the International Consumer Protection and Enforcement Network (ICPEN).

ICPEN is a global network of more than 40 countries focused on enhancing consumer protection by increasing cooperation between enforcement agencies.

The presidential role was previously occupied by a representative of France's consumer protection agency.

A particular focus of the network was to stem cross-border marketing malpractice by sharing information.

"But there are also greater opportunities for scammers and fraudsters to target consumers.