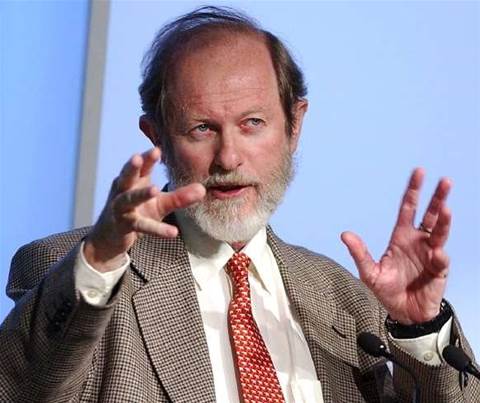 Clarke departs after eight years at the helm.

Dr Roger Clarke will step down as chairman of the Australian Privacy Foundation (APF) in November after eight years in the role.

Clarke was one of the founding directors of the foundation, which has been a vociferous and formidable advocate for privacy rights since it formed in 1987.

It has increasingly focused its attention to the digital sphere since the inception of the internet, and made dozens of submissions to legislation around online copyright, the PCEHR, telecommunications interception and consumer credit reporting.

Clarke, who became one of the NSW privacy commission’s first batch of recruits in the 70s, has had a career in information technology stretching back to 60s. He was appointed chairman of the APF in November 2006.

Clarke said he planned to stay on as a board director of APF but that it was time for new blood at the foundation's helm.

“My face is not a good face to be indelibly associated with any organisation. It’s time for a fresh face,” Clarke told iTnews.

Clarke said anybody serving in one position for more than seven years was likely to run out of steam.

“I tried to get out at five or six but my endeavours to groom my successor didn’t quite come off…but now I’ve organised things. So I stayed one year longer than ideal."

Clarke said he wasn’t able to reveal his replacement ahead of a board election early November.

While the APF receives funding from donations and membership fees it is yet to employ a full-time policy officer - but Clarke signalled that may change.

"I’ve suggested that my successor might make up for one of my weaknesses and become a bit more of a bagman and go and get some more money," he said.