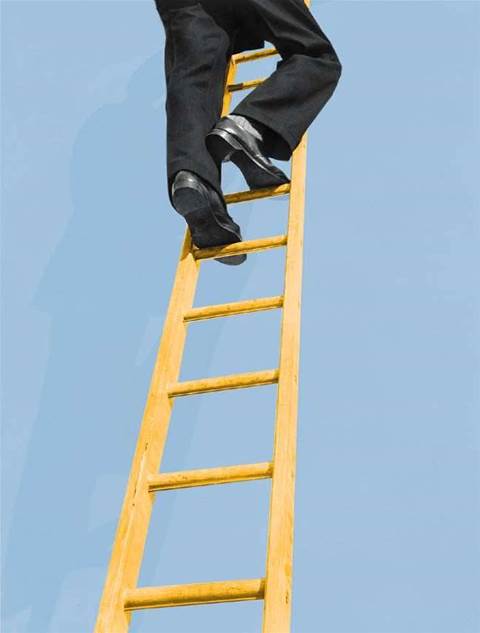 Australian MySpace founding exec Rebekah Horne has been promoted to the position of managing director and senior vice president of MySpace's international business as part of News Corp's ongoing restructure.

Less than a year after taking the London-based international gig of MD of MySpace Europe and UK in addition to maintaining her role looking after Australasia, Horne has now accepted the role of her former boss Travis Katz.

Katz is credited as being one of the architects of the launch of Fox Interactive Media and is series of online content acquisitions including MySpace, gaming portal IGN and film hub Rotten Tomatoes.

He leaves News Corp after five years to take on an "entrepreneurial opportunities."

Under her new role 36-year old Horne will be asked to address the evolving yet undefined new vision of the MySpace proposition, which recently installed CEO Owen Van Natta admits has a "confusing brand identity."

In the internal memo to staff, Van Natta conceded, "our users don't know if we're a social portal, a music site, or an entertainment hub."

His views reinforce News Corp boss Rupert Murdoch's angst over the social networking platform, of which he recently admitted needs to be refocused "as an entertainment portal."

Murdoch has taken heat for the recent 'right-sizing" of MySpace's operations globally.

Despite taking the reigns at a time of tumult, Horne will have a more streamlined International business unit to take on with London, Berlin and Sydney now company's new international hubs. It is expected that she will split her time between London, where she is currently located, and Sydney.

"During her tenure at MySpace, Rebekah has done an incredible job inspiring and leading teams across Europe and the rest of the world," said Van Natta.