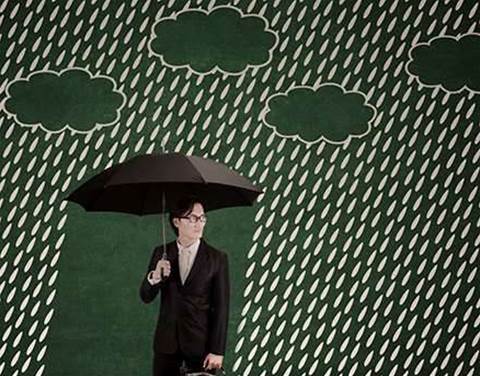 To keep government from stepping in.

Members of the Australian business community have partnered to develop a self-regulation scheme they hope will keep the heavy hand of government out of their data analytics activities.

Former ACCC chairman Graeme Samuel has agreed to chair the inaugural board of Data Governance Australia, where he will be joined by representatives from the country’s largest loyalty schemes, banks, shopping centres, and analytics firms.

He said eight years at the consumer watchdog had taught him that “government should only step in to regulate when business fails to do it itself”.

The self-regulation scheme will be based on “integrity, accountability and transparency”, Samuels said. He conceded that “sometimes what we could do and what we should do are different things”.

iTnews has sought more detail on a timeline for the code’s release.

He said Australian businesses were “far behind the curve” in terms of capitalising on data analytics for commercial gains. The DGA could help enterprises figure out how to make these advances without eroding public trust, Dalidakis said.

DGA is the brainchild of the Association for Data-driven Marketing and Advertising (ADMA).