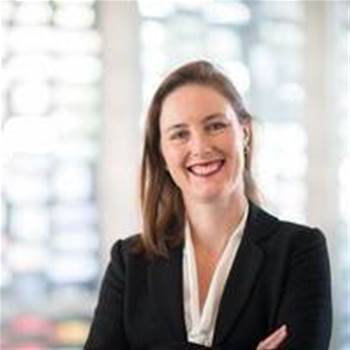 The ADHA board on Thursday announced that McMahon would steer the agency in charge of the country’s digital health systems and services following current chief Tim Kelsey departure.

Kelsey abruptly resigned as the agency’s inaugural chief earlier this month after more than three years in the top job.

He officially exits the post on January 17 and, according to PulseIT, will take up a new role with the Healthcare Information and Management Systems Society.

McMahon, who has spent 10 years at the agency and its predecessor, the National e-Health Transition Authority, was due to leave the agency in early 2020 after resigning in November.

But following Kelsey’s resignation, it appears the board has managed to sway her to stay while a recruitment process is conducted to find Kelsey's permanent successor.

In a statement, the board said it welcomed “her decision to delay her departure until the CEO role is permanently filled”.

“The Board recognises Ms McMahon’s commitment to the important work that the Agency is doing, her knowledge of the organisation and work program,” it said.

“Ms McMahon has advised that she does not intend to apply for the CEO role.”

The board anticipates that the recruitment process for a permanent chief will begin in January and is “anticipating strong interest”.