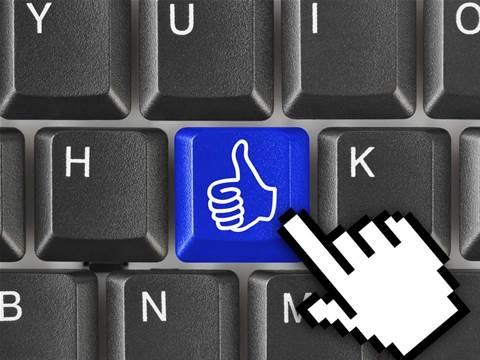 No objections from industry or other stakeholders.

Australia appears set to sign a United Nations treaty that recognises the validity of electronically-signed contracts in the legal system, following unanimous support from industry submissions to a Parliamentary Committee on the matter, which convened in Canberra yesterday.

The Joint Select Parliamentary Committee on Treaties (JSCOT) was informed in public hearings yesterday that all nine submissions [pdf] supported a proposal for Australia to sign the UN Convention on the Use of Electronic Communications in International Contracts [pdf].
While JSCOT's role is advisory, its hearings are designed to identify any potential issues that could arise from being a party to the convention.
The convention aims to promote legal certainty and commercial predictability to international electronic trade, reported Helen Daniels, assistant secretary of the business law branch at the Attorney General's Department during the hearing.
It is the first UN convention concerning the digital economy and 18 countries have already signed it, including trading partners South Korea, China and Singapore.
While the US, Japan and the EU states are yet to sign, it was expected to become the default standard for the legal rules surrounding the formation of international contracts by electronic means.
Jurisdictions ratifying the convention have been encouraged to apply it to domestic electronic contracts as well as cross-border ones.
"It is designed to facilitate international trade by removing possible legal obstacles or uncertainty in the use of electronic communications in the formation of international contracts," Daniels said.
"It is based on principles of "functional equivalence and technological neutrality.

"It also supports the principle of party autonomy in electronic contracting and merely provides default rules that apply in circumstances where the parties are silent or have not agreed to alternative terms."

The convention sets default rules for the location of parties, information and form requirements, time and place of dispatch and receipt of electronic communications, invitation to make offers and dealing with errors.

"Companies and traders [will] get reassurance that electronically negotiated contracts are as valid as binding as paper-based versions," Daniels said.

Daniels replied that it would "confirm what a lot of businesses are doing anyhow.

"They are really default rules. It offers more certainty," she said.

"It's more about good practice. If things do go wrong a company has somewhere to turn to as a base-line principle, provided they [the country] are signatories and have ratified the convention."

In practice, signing and ratifying the treaty will require only minor amendments to Australia's laws, such as clarifying the timing for offering and accepting electronic contracts and establishing default rules about location - where otherwise they had not been agreed.

"It's a step forward - but it's not a massive change," Daniels added. "Obstacles are removed and there is greater certainty in the business environment."