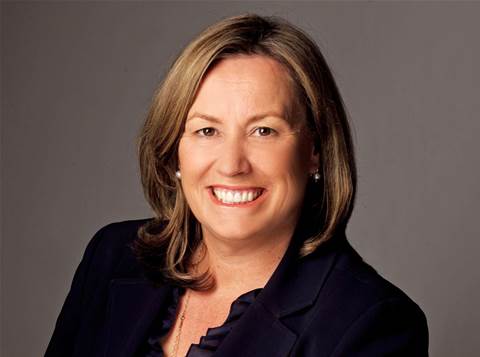 Laying foundations for the future.

Australia Post has completed a years-long data centre overhaul that saw the organisation decommission a number of legacy computer rooms and shift into two modern facilities.

As part of its ongoing Building Future Ready IT program, AusPost spent the past two years consolidating its data centre footprint from 1500m2 to 610m2, while upgrading from the Uptime Institute's Tier II to Tier III classification.

The result has been the establishment of two new data centres, and the decommissioning of five older facilities. NextDC’s $130 million flagship M1 data centre in Melbourne is now Post's primary production facility.

"In total we relocated ... close to 3000 virtual services, decommissioned over 500 servers, moved over 800 other devices and 300 applications," AusPost general manager for service integration and operations Claire Bourke said.

"There were close to 300 changes executed during the relocation to the second data centre."

Bourke, who will discuss the project at the upcoming Australian Data Centre Strategy Summit, said the focus of the project was on establishing new technology foundations to upgrade the company's infrastructure and capability.

"Our ageing data centres were not able to deliver the level of service availability required to support our transformation," she said.

"We also wanted to consolidate the number of data centres and state-based communication rooms we had to drive financial and operational benefits."

The new infrastructure has given Australia Post the ability to develop virtual-to-virtual capability that allows the organisation to move virtualised workloads - including servers and storage - between data centres without any interruption to services.

Since the project's completion last month, Bourke claims the organisation is already seeing benefits such as higher service availability and a significant reduction in carbon emissions.

The data centre overhaul forms part of the organisation's all-encompassing Building Future Ready IT program, which aims to digitise Post and build a modern technology organisation.

The program - which is drawing to a close - is made up of five work streams: faster and more cost effective technology foundations; a new customer-centric IT operating model; a new delivery model for mobile and online products and services; IT leadership and training; and a new approach to information security, ‘Secure at Post’.

Claire Bourke will be presenting at the Australian Data Centre Summit next week. It's not too late to secure your ticket.

A full agenda for the event can be found here (pdf).