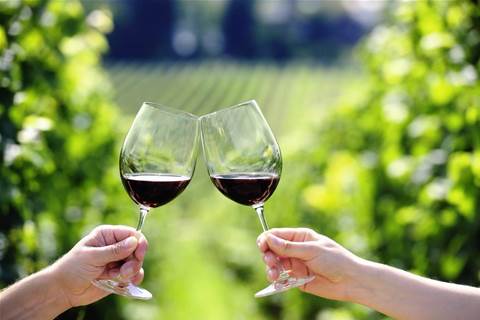 ASX-listed beverage investment vehicle Digital Wine Ventures has tapped Australia Post for its backend IT systems, distribution network and warehousing launching what appears to be a vertically integrated e-commerce and logistics platform.

It's a major new deal for Post after it tacitly throttled back publicity surrounding its big digital identity push in favour of a fresh Sino-heavy export focus under CEO Christine Holgate who previously ran vitamin factory Blackmores.

Under the Wine Depot deal orders will pour directly into Australia Post’s fulfilment spin-off Fulfilio, which takes care of the backend IT systems and infrastructure, plus staffing and warehousing to reduce the costs and time of shunting data from system to system.

“There’s no point in rebuilding infrastructure that already exists. Our role is to make it more efficient by providing a technology platform that connects the key stakeholders,” Digital Wine Ventures chief executive Dean Taylor said in a statement to the market.

“Each depot will hold a very broad range of suppliers’ inventory on consignment, which can be accessed by a range of sales channels.

“As orders are processed through our platform they are routed to the depot closest to the delivery address where they are picked, packed (by bottle or case) and drop-shipped to the end customer.

“Depots are then replenished automatically on a bi-weekly basis from WineDepot’s regional bulk storage facilities on behalf of suppliers.”

AusPost has signed on to work with the company for the next five years, with an initial exclusivity period of 12 months.

While it's not giving away too much around it's IT outsourcing capability, the government-owned enterprise is certainly raising a glass to its latest win.

"Australia Post is excited to be able to provide services to Wine Depot that will help increase range and speed up delivery times - benefiting both those that make wine, and those that enjoy drinking it," an Australia Post spokesperson told iTnews.

However, this isn’t AusPost’s first foray into vertically integrating along distribution lines.