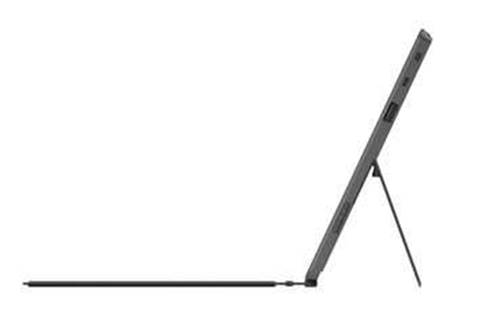 Microsoft has launched final specifications and pricing for its Surface RT tablet overnight with Australia being one of ten markets that will get the device on October 26 whereas New Zealand misses out.

All prices include GST and are from Microsoft's Surface website, from which customers can pre-order the device in limited quantities starting today.

Large international vendors such as Microsoft, Apple and Adobe are presently the targets of a Federal Government inquiry into high local pricing of hardware and software compared to overseas charging, dubbed the "Aussie Tech Tax".

However, local pricing for the Surface is roughly equivalent to the US one, once GST is deducted.

Unlike the Apple iPads, there are no Surface models with 3G broadband support as well as wi-fi.

Final specifications for the Surface tablet are: 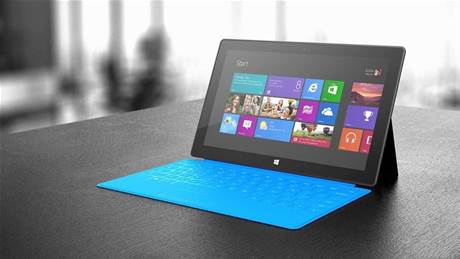 Customers will get the final version of Office 2013 RT via Windows Update, Microsoft said.

An Intel-based version with a Core i5 processor called Windows 8 Pro Surface and 32, 64 and 128GB storage options is expected to launch in January next year.