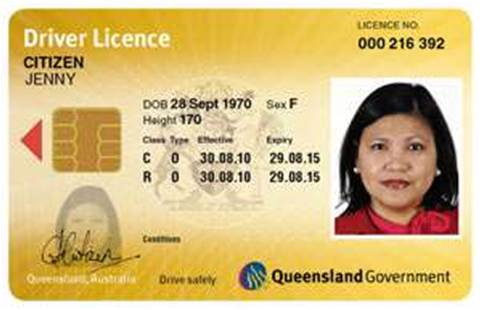 Verification services expanded across the Tasman.

Australia and New Zealand have inked an agreement that will allow organisations to electronically verify proof of ID documents issued by either federal government as well as Australian states and territories.

Australia’s document verification service (DVS) has been in use since 2007, and gives authorised government and non-government organisations the ability to check the authenticity of documents they have received against the government’s own records.

The system is run by the Attorney-General’s Department.

The DVS framework includes a secure gateway that automatically matches names and ID document numbers against databases within the issuing agencies. The system will send a ‘yes’ or ‘no’ message back to the user to verify the documents.

It allows for the vetting of birth certificates, citizenship certificates, Medicare cards, passports and other forms of identification against fake IDs, plus expired or cancelled documents that might still be used illegally.

They said it would “protect the more than 600,000 New Zealanders settled in Australia and the 65,000 Australians in New Zealand from the destructive effects of identity crime” as well as promoting travel and trade between the two nations.