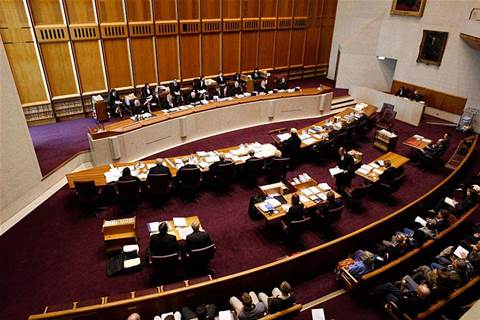 Peter Phillip Nash, 41, from Australia's Queensland state, and two other men were charged with conspiracy to engage in narcotics trafficking, computer hacking and money laundering in relation to the website in December.

Over the weekend a spokeswoman for Australian Attorney-General George Brandis confirmed Nash appeared before a court in Queensland on Friday where he formally waived extradition rights.

"The Australian Minister for Justice must now determine under section 15B of the Extradition Act whether to surrender Mr Nash to the United States of America," the spokeswoman said.

A spokesperson for Australian Minister for Justice Michael Keenan could not immediately be reached for comment.

The two other accused men, aged 24 and 25, were arrested in the United States and Ireland and were administrators for the website, while Nash was a primary moderator, the indictment, made public in December, said.

The charges followed the arrest in October of alleged Silk Road founder Ross Ulbricht, who is known online as "Dread Pirate Roberts". The indictment said the three men were part of Ulbricht's "small support staff" for Silk Road with salaries ranging from US$50,000 to US$75,000 a year.

Nash, who was also known by names including "Batman73" and "Anonymousasshit," was a moderator since at least January 2013.

Silk Road is believed to have generated trade of US$1.2 billion and before the site was closed down by US law enforcement. Silk Road users made payments in digital crypto currency Bitcoin to allegedly obtain illicit substances including cocaine and LSD.