Australia counts down to real-time payments 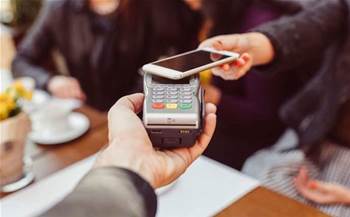 In just weeks, a historic new platform will enter operation and revolutionise the way payments are made in Australia.

The financial services industry and federal government have been working on the billion-dollar new payments platform (NPP) since early 2012.

It was borne out of a desire by the Reserve Bank to have all financial institutions facilitating real-time payments by 2016.

Once it goes live next month, the NPP will enable real-time transactions that need only the recipient’s phone number or email address, as well as same-day settlement of bulk and direct payments, and the ability to finalise low-value payments outside banking hours.

The NPP is made up of a base infrastructure - built by Fiserv and Swift - that all Australian financial institutions will eventually connect to, allowing payments to be made between banks and their customers in real time.

Osko (also known as the ‘initial convenience service’, or ICS), will let consumers transfer money to someone via their mobile phone number or email address in real-time, 24/7. It will also enable them to send a 280-character description with their payment.

Osko utilises the PayID component of the NPP, otherwise known as the addressing service, that lets individuals register an easy-to-remember identifier - like email or phone number - to their bank account.

The company created to run and operate the NPP, New Payments Platform Australia (NPPA), has previously said PayID will also initially support ABN/business numbers as well as an organisation name. Customers will register a PayID through their bank.

"A good example would be to say you've got friends buying concert tickets. You type their mobile phone number into your banking front end and the NPP resolves that phone number into bank account details it has stored," Bpay CEO John Banfield said of the service when it was first announced in 2015.

Bpay says the service will go live in “early 2018”. It will be available to customers of the core initial group of 13 participant banks to the NPP - which includes the big four - and the 50-odd smaller financial services organisations that will get indirect access to the NPP through the core group.

The company is planning to follow the launch of Osko with NPP services that allow governments and businesses to attach documents to payments in “near real time”, and consumers to request payment from one or more people.

The potential for payroll, e-invoicing, and superannuation processing services to sit on top of the NPP has also been raised.

“The possibilities are infinite and limited only by the ability to combine creativity with technical know-how,” payment solution company and NPP shareholder Indue said.

The NPP went live with its basic infrastructure for employees of participating financial services companies late last year, the first step in a staged rollout.

Transactions are settled by the fast settlement service (FSS) built by the Reserve Bank of Australia, which uses exchange settlement funds - money that the RBA holds for banks so they can meet their payment obligations to other banks - to allow for immediate settlement of NPP transactions.

The NPP has been built on the ISO 200222 global and open standard for financial messaging, for which Swift serves as the registration authority and overseer. The company has contributed more than half of all message developments to the portfolio.

The first edition of ISO 20022 was published in December 2004 with a standardised XML-based syntax for messages. The second edition, published in mid 2013, offers the possibility to also use ASN.1, a data specification and encoding technology used widely across the telco industry, for videoconferencing, and for public key infrastructure, among other areas.

NPP has adopted XML as its syntax for messages because it is a “globally used standard” that makes it “easier for vendors to integrate with” and enables “the inclusion of very rich datasets”, NPPA CEO Adrian Lovey said late last year.

Financial services institutions connect to the NPP’s basic infrastructure through Swift’s payment gateways, which are configured to support processing and routing of transactions between the gateways, the NPP’s addressing service, and the RBA's FSS. 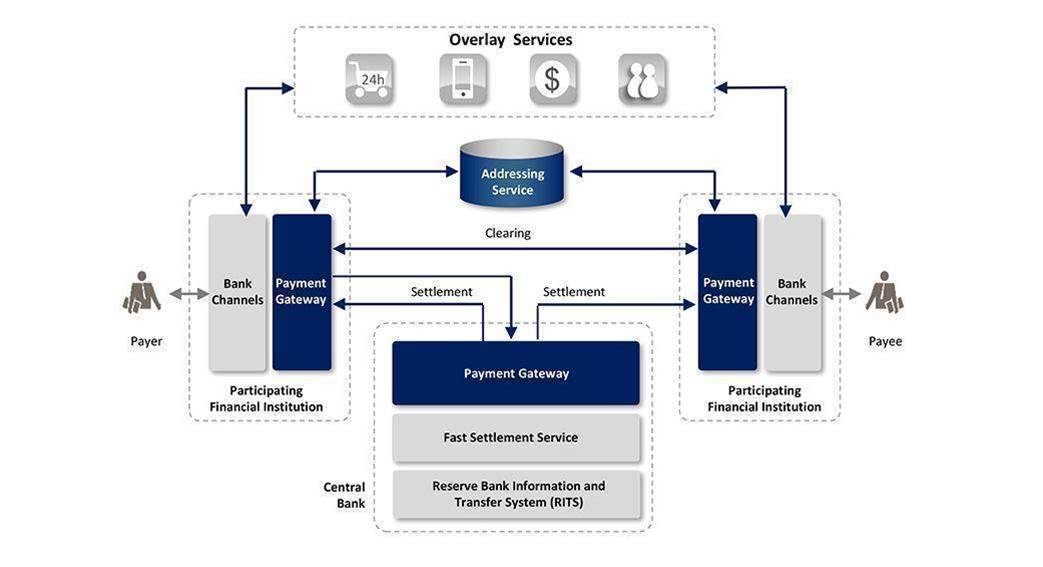 The most obvious impact of the NPP will arguably be for consumers, who will now have access to immediate, 24/7 settlement of transactions.

But the platform also promises to revolutionise transactions for private industry and government.

Once the NPP is live, small businesses will be able to send an invoice with a detailed description of the work that has been performed to a payer's account, and receive the payment with all relevant associated information attached.

Bigger enterprises could find themselves missing less payroll cut-offs by implementing straight-through processing using the NPP, which would also let them make payments to employees and others outside of normal operating hours.

And for government, the promise of real-time settlements means emergency welfare money or support payments for disasters can be in the hands of those who need the funds much more quickly.

UNSW economics professor Richard Holden has even argued the platform could result in Australia becoming a cashless society by 2020.

With the basic infrastructure built and readying for imminent launch, it is now up to the wider industry to build on the NPP’s capability to create “innovative propositions” for improved customer experience and operational efficiencies, NPPA says.

“The possibilities are endless. Overlay services could help solve common pain points, increase efficiency, improve customer service and lower costs. Speed and data capability could be a key differentiator, as well as the convenience offered by PayID.”