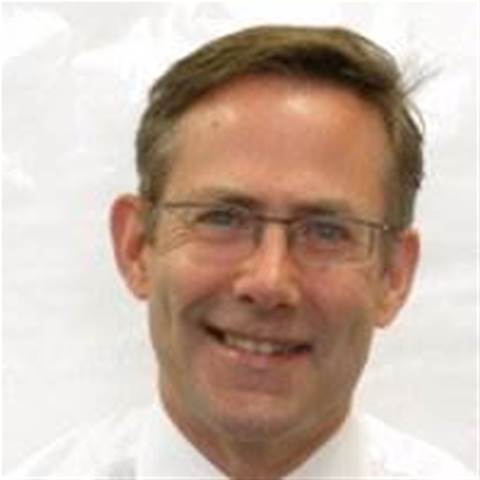 Austrade has appointed Nick Woodruff as its new chief information officer after the role was vacated by Nils van Boxsel late last year.

An Australian Trade and Investment Commission (Austrade) spokesperson told iTnews that the agency had promoted from within to fill the vacant CIO role.

Woodruff has been at Austrade since 2011, most recently as its assistant general manager of digital transformation and information management.

However, he spent most of his time at Austrade as its ‘global manager of ICT service delivery’.

Woodruff replaces Nils van Boxsel, who has left to take up a Canberra-based executive partner role with analyst firm Gartner.

Van Boxsel had been CIO at Austrade for almost seven years, and spent a further three years before that as its CTO.

Van Boxsel told iTnews that he saw the move to Gartner as "a new challenge back in the private sector", albeit one where he was still able to work with public sector technology leaders.

"It’s a very interesting perspective to be able to work across agencies and link people and best practices for what I think can actually make a positive difference to delivery of public sector ICT and digital transformation," he said.