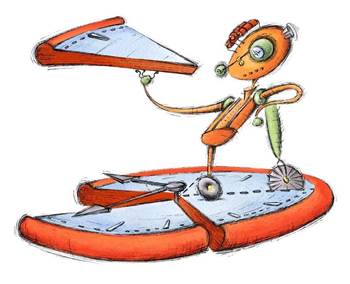 Australians may love their beer, sunshine and beach, but it seems a little thing called pizza has got most people hooked online.

A YouTube video highlighting the “small offerings” of some Australian pizza chains has attracted more than 23,500 viewers in less than 72 hours, making it the seventh most viewed clip in Australia this week.

At the same time, a dedicated website campaigning for the return of proper full-size large pizzas, called www.fullsizelargepizza.com, has attracted around 11,000 visitors over the same period.

Both the YouTube video and website are based on independent sites which found that a national retail was in fact shrinking pizzas across the country.

According to one of the sites in some cases, some independent pizza chains had pies which were up to three centimetres larger in diameter or more than 20 percent bigger in diameter.

National marketing manager Scott Hamilton of pizza restraunt Eagle Boys said the popularity of the video and website proved that the “pizza shrinkage” message had struck a chord with Australians.

Go to www.fullsizelargepizza.com to see what all the fuss is about.