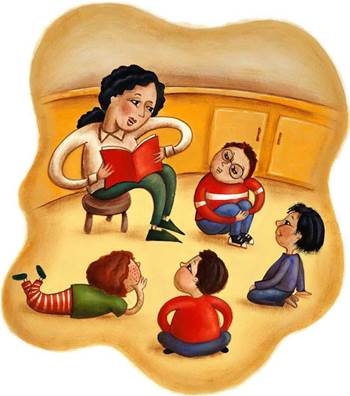 Legal action may be launched to close teacher rating site.

Teachers in Australia have called on their official body to take legal action against a US website which allows pupils to rate them.

The call follows the posting of comments on the RateMyTeachers website which members feel are defamatory.

The New South Wales Department of Education has already blocked access to the site from all computers based in its schools.

However, because the rating site is based in the US, the NSW Teachers Federation is looking at taking legal action in a US court against the company which owns RateMyTeachers.

Maree O'Halloran, president of NSW Teachers Federation, said that a number of teachers had complained about the site and that she would be raising the issue with Michael Coutts-Trotter, the director-general of education, next week.

The website awards marks out of five for teachers as well as giving users the option to leave comments.

This has already led to one NSW principle being branded "rude, condescending, pompous and arrogant" and racking up a score of just 1.7 out of five.

"It is clearly an absolute disgrace that people are able to make anonymous comments about teachers that are quite atrocious," said O'Halloran.

She confirmed that the plan was to get the site shut down, but that its American location made such a move difficult. "Our next step is to consider how we could use defamation action," she added.

However, not everyone is against the rating website. "It's just the usual whinging by bad teachers who don't want to 'face the music'," said David Getling, a maths teacher from Christchurch, New Zealand, on the RateMyTeacher forums.

"What I always say is 'if you don't want bad ratings then don't be a bad teacher'."
Got a news tip for our journalists? Share it with us anonymously here.
Copyright ©v3.co.uk
Tags:
aussiesbancallforratemyteacherssoftware