Aussie SMBs get jitters over internet use: MYOB 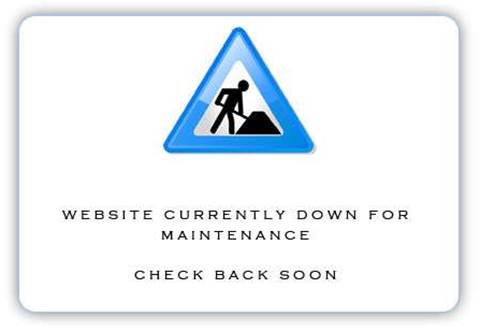 Australian business needs to make online its top priority or risk falling on the wrong side of the digital divide, according to MYOB CEO Tim Reed.

Reed painted a bleak picture for the Australian small-to-medium business (SMB) sector during a panel session held by the Australia-Israel Chamber of Commerce.

He claimed most businesses were "struggling" to implement an online strategy, with many senior managers failing to grasp how fundamentally important it was.

"The majority of Australian businesses aren't coping well," Reed said. "It's stunning to me that it is still less than 40 percent of Australia's businesses that have a website."

Reed said there was a tendency for Australian business managers to leave internet "in the corner", with online strategies palmed off to younger employees so senior executives could "get on with the proper, sensible side" of the business.

"I think we're coming to quite a challenging point as a business community, as there is going to be a digital divide and it's going to have nothing to with infrastructure," Reed said.

"It's got to do with the ability for business managers to cope and prosper in this environment.

"[Businesses] that have put the internet front and centre as a core part of their strategy are already doing better than those that don’t. I think this gap is only going to grow, particularly as bandwidth becomes better."

In 2011, MYOB launched the Getting Aussie Business Online campaign in partnership with Google to assist Australian SMBs to build their first website.

To date, the initiative has given approximately 40,000 Australian businesses an online presence.

"This is something we're immensely proud of, but we're still scratching the surface," Reed said. "There are still over a million businesses out there that haven't got there yet."

In its latest monthly Business Monitor report, MYOB discovered a significant decline in online transactions, email marketing and social media activity over the past month.

The survey of 1004 SMEs found that less than one quarter used search engines to promote their business in July, down from around one third in March 2012.

Networking on LinkedIn and social media activity also dwindled, with just 15 per cent of companies using Facebook, YouTube and Google+ to connect with customers.

Despite the decline, the survey found the number of SMEs with their own websites had slightly increased since the previous survey; up from 2 percent to 38 percent of respondents, although the number of NSW-based SMEs with websites fell by 2 percent.

Dr Caroline Hong, CEO of the SME Association of Australia (SMEAA), said the results of the survey were "a bit surprising".

Hong attributed the threat of losing security on existing social media, such as the recent LinkedIn data breach, as a possible contributor to the drop in SME online activity. She said that if true, the survey results were "a worry".

"The key message to SMEs is: 'Please get on to cloud and get a website and rethink social media'. The whole world is going through the digital revolution now," she said.

"We cannot be complacent. Small developing and less developed countries than Australia are now in the same playing field."