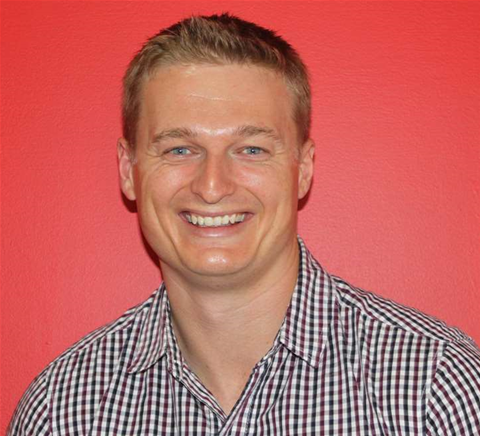 Australia's retailers have come together to develop an industry standard for the exchange of data in an effort to eliminate the complexity involved in integrating with numerous digital channels.

The initiative - led by the National Online Retailers Association (NORA) - is the brainchild of Dick Smith CIO Paul Keen.

Keen told iTnews his peers had all been complaining about similar issues with integrating technologies from various partners - specifically never-ending variations between data feeds for digital channels, or what Keen calls "wastage".

"Last year Dick Smith spent a lot of time integrating with vendors and platforms like eBay, Catch of the Day and Temando, and everyone was asking for the same information - catalogues, inventory, pricing, orders and tracking - but in a different format," Keen said.

"It takes a lot of time to customise for each partner and adds a lot of risk to the business, because we have to do a new integration type each time."

He identified a need for an industry standard to make it easier for businesses to provide the same access to their channels to any number of partners.

Following initial discussions with fellow retailers - including Woolworths and Metcash who backed the idea - Keen approached NORA head Paul Greenberg to get the wheels in motion.

He asked NORA - as an independent not-for-profit - to take the lead role in facilitating the build of an industry schema to remove the pain from digital partnerships.

Integration provider MuleSoft has been brought on board to provide technical expertise in defining the XML schema.

The standard itself will be fully open source and not biased towards any one retailer or technology platform, Keen said,

NORA's has sent out invitations to its entire member base to join its first industry meeting, which will be held within the month at eBay Australia's offices. Any organisation likely to benefit from the standard is encouraged to attend, NORA said.

The first task will be to nut out a working committee to build the schema. Once it is built, NORA is asking retailers and platform providers to commit to using the standard in their next implementation.

Keen expects the standard to be in operation well before the busy Christmas retail season.