Aussie Nuix to open US office 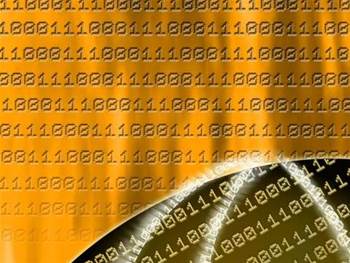 Nuix, Sydney-based forensic software vendor is set to open its first US office next month in a move aimed at further expanding its local and global presence.

The Washington DC office will be headed by a US-based CEO, whose details are yet to be revealed.

Company CEO Eddie Sheehy said the company has already signed up its first customer described as ‘a large US security organisation'.

Meanwhile, the Australian channel has not been left behind with the company confirming it’s on the look out to expand its local reseller base.

According to Steve Clack sales and channel manager at Nuix, it will build up its channel through niche resellers as it doesn’t want to commercialise it.

Nuix provides data discovery tools to enterprises including government, financial, legal, regulatory and investigative firms that need to keep track of who is doing what and when.

Nuix will be re-launching its website in the coming days.
Got a news tip for our journalists? Share it with us anonymously here.