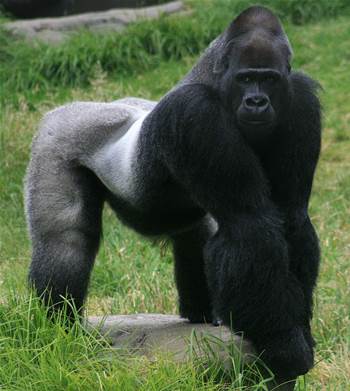 The deal will see the German-headquartered company establish a global centre of excellence for mobile management in Australia.

Both companies declined to comment on the value of the deal, which effectively gives Matrix42 its first presence in Australia outside the six European countries in which it currently operates.

Matrix42 is part of the Polish Asseco Group, which is the largest technology stock listed on the Warsaw Stock Exchange, with revenue exceeding a billion euros.

Its chief executive Jochen Jaser in a statement said the acquisition would fill a gap in the company's current product offering.

“For some time, we have been aware that many [enterprise mobility management] vendors are responding to the increasing complexity of enterprise mobility by making their products more complex. We saw that as an opportunity to offer organisations an alternative - greater simplicity in managing and using mobile IT,” Jaser said.

Silverback specialises in creating software to secure Apple and Android tablet devices. It has recently been involved in some major device rollouts through its relationship with Airloom – a company with which it shares two common directors.

Airloom was behind Campbells Arnotts’ project to use iPad minis to modernise and replace its ageing paper-based merchandising system, and also contributed to Woolworths’ rollout of 900 iPads to store managers in 2012.

Silverback chief executive John Georgopolous, who is also a director of Airloom, said the deal was a 'great win' for its Australian operation.

“They want to invest additional resources in innovation in Australia and they want to inject that into their global product portfolio. It’s a good thing for the guys here in Australia,” Georgopolous said.