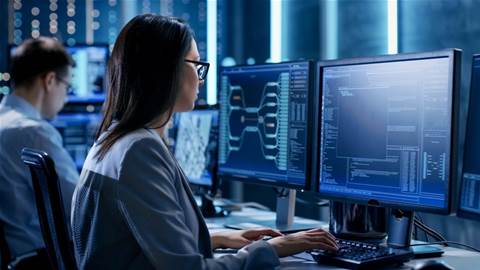 Australia’s electoral systems will be actively monitored around the clock by a new security operations centre during the upcoming federal election.

The Australian Electoral Commission has put out the call for vendors capable of providing “short-term, event based security monitoring” of its internal systems in a bid to protect against unauthorised interference.

The centre would be used to detect “common or generic system or network compromises or compromise attempts against the AEC’ systems” in the lead up to, during and following the election.

It will also spot “defined specific compromise attempts against electoral systems”, according to a brief posted on the digital marketplace late last month.

The AEC plans to establish the security operations centre (SOC) by the end of March for the federal election, which is expected to take place in May.

The monitoring capability will initially provide “a live alerting system for significant events, plus at least daily review of log files” for up to 10 weeks between the time the election is announced and the results are declared.

However “from three days prior to the election (7am Wednesday), until two days after the election (5pm Monday)”, 24x7 eyes-on monitoring of electoral systems will take place.

Eyes-on monitoring will also occur for 14 hours on the Close of Rolls day, which happens seven days after the writs are issued by the Governor-General.

The AEC recently outlined plans to overhaul its ageing - and often bespoke - array of election systems following the 2019 election in light of worsening cyber security conditions.

The seven-year modernisation project is expected to span AEC’s electoral roll, counting and voter management systems, candidate management, cyber security and resilience, which are currently supported by platforms that in some cases have been used for almost 30 years.

The upgrade follows an examination of the agency’s core electoral systems last year that was sparked by a parliamentary committee report that found the ageing IT systems risked compromising the integrity of Australia’s federal voting system.