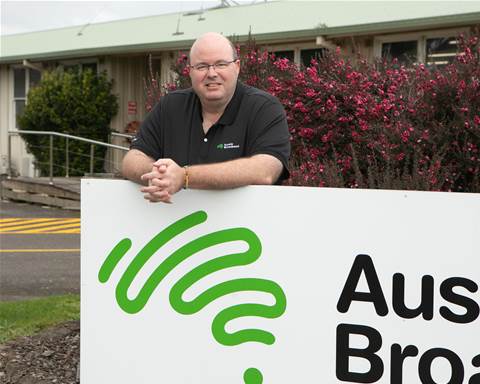 Aussie Broadband has struck a fibre capacity swap deal with VicTrack for at least the next decade that will help it bring business fibre services to more regional towns.

Under the agreement, Aussie Broadband will provide VicTrack with access to its fibre network throughout Victoria, including links to NBN points of interconnect.

In return, VicTrack will provide access to its own fibre network to Aussie Broadband.

The net effect of the deal for Aussie Broadband is that it picks up additional geographic reach and redundancy in Victoria, beyond the footprint of a fibre network it is in the process of deploying.

That should also free up capex that can be used to expand planned fibre deployments in other states, the provider said.

“Smart partnerships like this one with VicTrack enable us to not only expand our network beyond what was originally planned, but also frees up capital to improve our reach in other states,” Aussie Broadband’s managing director Phillip Britt said in a statement.

The transaction is essentially “a swap of capacity of equal and agreed value with a right of offset on cash consideration such that the cash flow impact on each entity is modest,” the company said in a financial filing.

The swap is worth between $3.1 million and $3.2 million a year. The initial term is for 10 years, but there are two additional 10-year extensions possible.