Aussie Broadband starts rolling its own fibre to NBN POIs 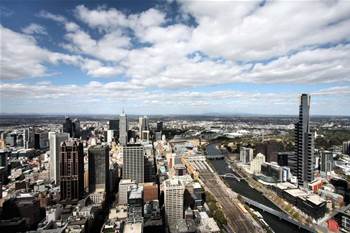 Begins work on a 20km dark fibre loop in Melbourne.

Aussie Broadband has started work on its own dark fibre network that will ultimately connect to over 75 NBN points of interconnect and 24 data centres across Australia.

Managing director Phillip Britt said that construction on stage one is underway, which comprises a 20km fibre loop around the Melbourne CBD and Port Melbourne, worth $1.8 million.

“The purpose of this project is to transition our connectivity to NBN POIs onto our own fibre network,” Britt said in a statement.

“This will provide additional benefits such as faster capacity upgrades, improved redundancy, and the opportunity to develop new products.”

In addition to connecting the Exhibition and Port Melbourne NBN POIs, the Melbourne loop will also “pick up key data centres including Interactive, NextDC M1, Equinix ME1, and two data centres in 530 Collins Street,” Britt said.

The Melbourne loop is expected to be completed by the end of July 2020.

Britt said on Whirlpool that the timing for future phases of construction is still being worked through.

“We plan to build fully diverse routes to over 75 NBN POIs and 24 key data centres across Australia," he said.

The project is being built using 720-core optic fibre manufactured in Australia by Prysmian.