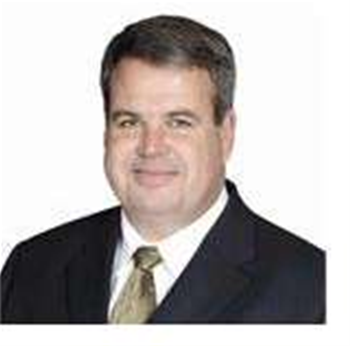 Wants to bring more vendors on board.

Australian government CTO John Sheridan has revealed the federal government is looking to rework the terms for its young cloud services panel to allow more vendors to participate.

The proposal was detailed at the Connect Expo in Melbourne today. Sheridan said the federal government would go out to market for new suppliers to refresh the panel later this week.

But Sheridan today revealed that following agency feedback, his office would remove category descriptions to "make it simpler for vendors to get on the panel".

"We will put them into the right categories, but we won't limit categories as we have at the moment.

"And we will enable them then to add new services as they develop. We think this will bring faster work to the market, allow people to take advantage of changes, and make it easier for agencies to buy the services they need."

Sheridan credited the federal government's cloud-first mandate for increased adoption of cloud services, and highlighted the example of the Drupal-based GovCMS content management system as an example of a cloud services success story.

"We currently have 61 websites, including one state government, and a large queue of websites and a large number of agencies in every jurisdiction looking to do more in this area."