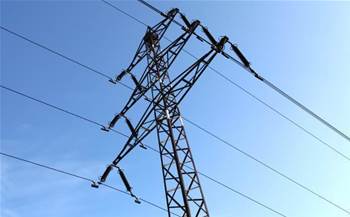 Aurora Energy has lost its third chief information officer in just 18 months, with Philip Lane resigning after less than a year in the top IT job.

Lane has been with the Tasmanian government-owned electricity retailer since April 2017.

He picked up the CIO role from Grant Taylor, who resigned in November 2016 after just six months in the position to return to the start-up sector.

Taylor had replaced Mel Lukianenkko, who had also resigned from the role in July 2016 after almost a year.

A spokesperson from Aurora Energy confirmed that Lane departed in December. iTnews understands he quit the role in November.

The spokesperson said interim arrangements had been established, but wouldn't divulge who was acting or comment on the future of the role.

Lane joined Aurora Energy from his consultancy EFS Partners where he worked with various utilities and telcos. Before that he was based in Singapore and Malaysia as general manager at Essential Network Service.