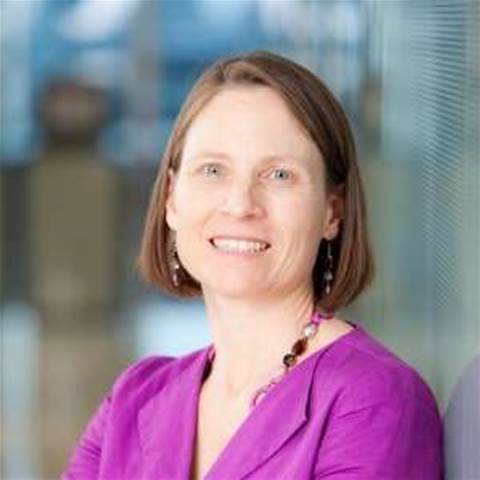 Rail freight giant Aurizon has hired the former technology and innovation lead at miner Rio Tinto to oversee IT and other operating functions as executive vice president of enterprise services.

Dr Jennifer Purdie was most recently Rio Tinto's chief advisor of projects across technology and innovation, heading up a strategic review of the business improvement function across the group. She also previously worked across technology delivery.

From August 1 Purdie will take over a role recently vacated by Greg Pringle, and will sit on the executive committee, directly reporting into the CEO.

The IT function - including Aurizon CIO Peow Goh - will report into Purdie.

Aurizon CEO Lance Hockridge said Purdie's most recent work with Rio Tinto would be invaluable to the company as it continues to "reshape and strategically align Aurizon's enterprise service support functions to help drive the future growth and development of the company".

Alongside IT, Purdie will have responsibility for legal and general counsel, national policy, safety, health and environment, and will oversee the office of the company secretary.

Early last year Aurizon became the first rail operator worldwide to deploy SAP's supply chain execution platform version 9.1, with the aim of increasing visibility of product as it is shipped.