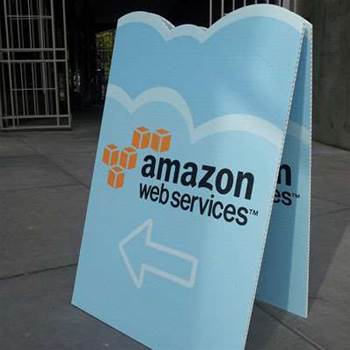 Three availability zones to open in 2024.

Auckland is the latest area to see a multi billion-dollar investment from Amazon Web Services which intends to build a new region in New Zealand's largest city.

The total investment in the AWS Asia Pacific (Auckland) region amounts to an estimated NZ$7.5 billion.

An AWS-commissioned economic impact study suggests that around 1000 new jobs will be created, and that the region will generate a financial impact of NZ$10.8 billion over the next 15 years.

Anchor tenants for the Auckland AWS region are expected to be New Zealand government departments, banks like ANZ and BNZ, AirNZ, Xero, Vodafone and others.

AWS has had an office in New Zealand since 2013, and is an investor in the trans-Pacific Hawaiki cable system connecting Australia, New Zealand and the United States.

The Auckland announcement follows AWS starting work on three new availability zones in Melbourne in December last year, to be operational in 2022.

An increasing number of data centre facilities are under construction in Auckland, with Microsoft announcing in May last year that it would build an Azure region in the city.