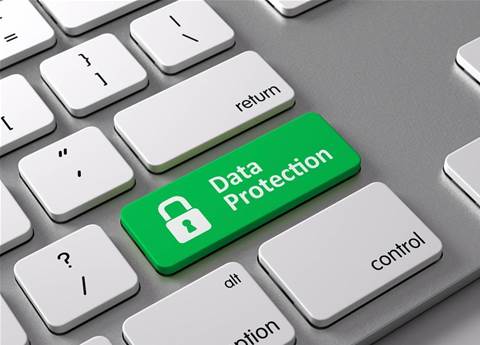 If all goes according to plan, AGD staff will be able to use Kojensi Gov to co-author and edit files online, participate in chat and discussion forums, or access calendar and task management functionalities.

The AGD will start to adopt the platform in December, with the trial expected to wrap up in March 2019.

Elements of the Kojensi platform are already in use by the Department of Defence, as reported by iTnews’ sister publication CRN when the company debuted on the Australian Securities Exchange (ASX) late last month.

The company’s listing on the ASX followed an IPO earlier in the year which raised $8 million in capital.

Pending feedback from the AGD, archTIS expects to take the platform live to paying customers early next year.