Attackers use Windows flaw to target activists on Google 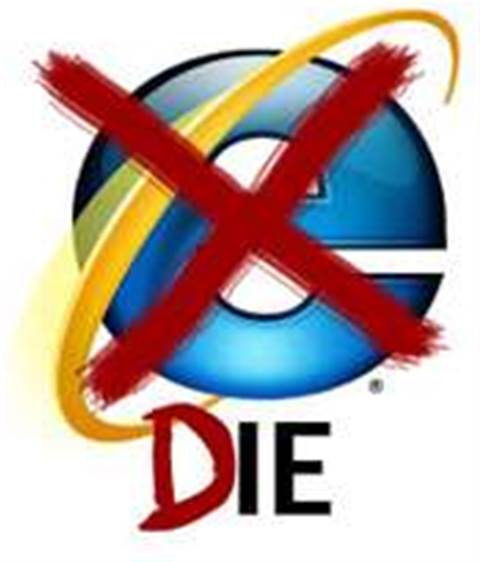 Hackers were exploiting a Windows and Internet Explorer flaw disclosed in January to attack Google users, the search giant said on Friday.

“We’ve noticed some highly targeted and apparently politically motivated attacks against our users. We believe activists may have been a specific target,” Google’s security team confirmed in a blog post.

The attacks had also aimed at users of “another popular social site”, it said, but did not disclose which site.

Microsoft said it was investigating reports of "limited, targeted attacks" in an updated advisory.

It stemmed from the way Windows handled MIME-formatted content and affected both servers and desktops.

Google’s security team said this style of attack was a new area of threat for web users.

“It represents a new quality in the exploitation of web-level vulnerabilities. To date, similar attacks focused on directly compromising users' systems, as opposed to leveraging vulnerabilities to interact with web services,” they said.

In January, Microsoft issued a temporary fix (found here) to prevent attackers exploiting the client-side weakness, but was yet to release an actual patch.

A server-side resolution was yet to be developed.

“We’re working with Microsoft to develop a comprehensive solution for this issue,” said Google’s security team.

Google’s server side protections to date had made the vulnerability “harder to exploit”, but they were “not tenable long-term solutions”.