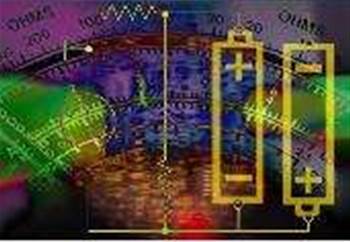 AT&T is recalling 17,000 batteries used in the equipment for its internet television service after a small number exploded.

The batteries for AT&T's U-verse TV service are stored in cabinets outside the homes of its subscribers.

The company said that two explosions had damaged surrounding property and two other incidents had led to small fires.

Nobody was hurt in any of the events reported so far, according to a spokesman for AT&T.

Canadian company Avestor, which made the lithium-metal-polymer batteries, went bankrupt in October 2006.

AT&T said that it would roll out around 400,000 batteries it currently has in stock from a different manufacturer.

"Normally, we would work with a vendor to diagnose problems and develop solutions, but we cannot do that in this case," an AT&T statement said.

Apple followed suit later that month with a recall of 1.8 million batteries, while in September 2006 Toshiba recalled Sony batteries because of recharging problems not related to the overheating issues.

This was followed by a similar initiative by Lenovo and IBM, which recalled 526,000 notebook batteries based on the original fire risk.

Sony then announced a global recall of batteries in October, costing the company a quarter of its profits for 2006.

Got a news tip for our journalists? Share it with us anonymously here.
Copyright ©v3.co.uk
Tags:
attbatteriesexplodingnetworkingrecalls