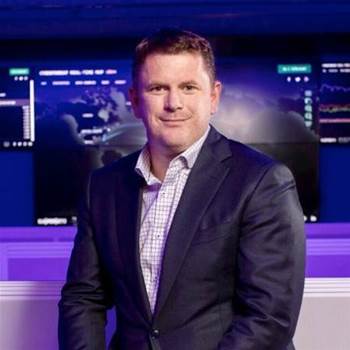 The Australian Taxation Office has poached NEC Australia’s cyber security head Jamie Norton to protect some of the nation's most sensitive systems.

iTnews understands he started at the agency last week.

The ATO went looking for a new CISO last September to replace Steve McCauley, who left the agency in May 2017 after two and a half years.

Prior to joining NEC in 2016, Norton spent a year as Tenable Network Security’s ANZ regional manager, and five years as national manager of Check Point Software.

He also spent two years as CISO of the World Health Organisation.

Norton will now have responsibility for protecting the systems and integrity of data at one of Australia's largest public sector agencies.

A spokesperson told iTnews the agency was pleased to welcome Norton to the team. Norton said he was "looking forward to the challenge".

His appointment comes amid one of the biggest shake-ups of the agency’s internal IT infrastructure in recent years, a result of outages of its HPE 3PAR storage area network (SAN) in December 2016 and February 2017.