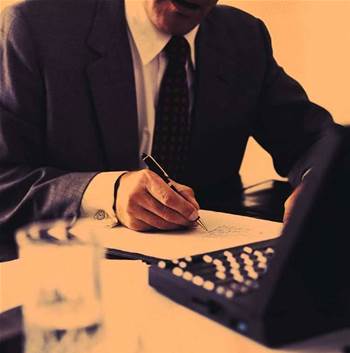 The Australian Taxation Office (ATO) and Lockheed Martin today finalised a desktop services deal worth an estimated $60 million a year.

Lockheed Martin was selected for the End-user Computing (EUC) deal in July, two years after being shortlisted alongside CSC, EDS, KAZ and Unisys.

An ATO spokesman said the two months taken for the companies to finalise terms of the outsourcing contract were in accordance with its standard procedures.

The EUC bundle had two components.

The bundle was one of three ICT sourcing bundles the ATO had looked to establish since 2007 to replace a $1 billion a year IT outsourcing contract with HP Enterprise Services, which was formerly known as EDS.

A Managed Network Services (MNS) bundle was awarded to Optus in June 2009, and the ATO planned to award the final Centralised Computing (CC) contract to either HP or IBM by December 2010.

HP would continue to provide end user computing services until the transition phase was complete in mid-2011, the ATO stated.