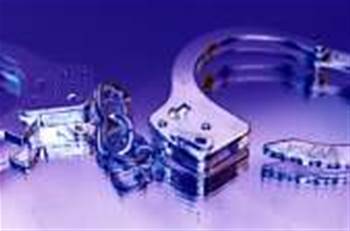 The Australian Taxation Office (ATO) has attributed a recent wave of tax evasion convictions to a newly implemented data-modelling suite.

Last week, the ATO announced having convicted 489 people between 1 January and 31 March for "tax and superannuation offences".

These offences ranged from failure to lodge forms to GST refund fraud, and were detected by data matching tools that were introduced in 2009.

"The ATO has implemented a suite of data models that operate in conjunction with one another to conduct pre and post issue risk differentiation," the agency's chief technology officer Todd Heather told iTnews.

"The models use a range of data sources held by the ATO to risk assess lodgements and identify candidates that are suspected of being fraudulent."

The software was developed in-house for identifying 'sophisticated, organised activities', and used in conjunction with the ATO's existing data-matching activities and analysis.

Throughout 2009, the new tool was credited for identifying more than 25,000 'high risk' tax returns from the 3.6 million total returns lodged.

These were worth approximately $260 million. And while not all were fraudulent, the ATO expected its subsequent detailed investigation to find only a minority to be legitimate.

The ATO said that its method of identifying fraudulent claims before issuing refunds was far more effective than trying to re-coup refunds after they had been issued.