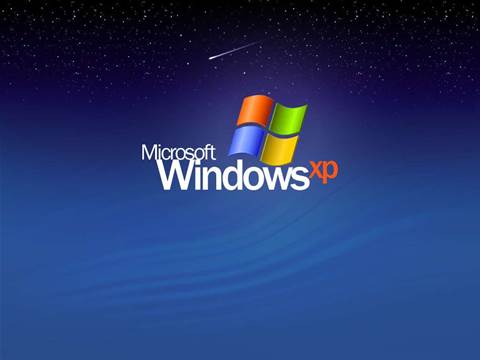 Roll out to occur after tax time.

The Australian Taxation Office (ATO) will be breathtakingly close to Microsoft's Windows XP and IE6 support deadline when it finally upgrades its 22,000 end-user machines late this year.

It has since pushed back the project by 11 months, with roll-out to commence in November 2013.

The tax office will deploy new Windows 7 PCs running Office 2010 as it consolidates and upgrades applications that previously relied on IE6.

Some 200 staff will pilot the solution in May, with a full rollout scheduled for after its tax time peak, the ATO said today.

“We could not risk undertaking a rollout in early 2013 that may impact on tax time 2013," the spokesperson said. "As part of the contingencies in our planning the decision was taken to move the rollout till after tax time peak processing had ended.

“[Tax time is] a critical period for us where our systems and operations need to ramp up to deal with the processing of millions of tax returns.

“This effectively rules out a software deployment of this magnitude during certain months.”

Despite the delay, the ATO expects to have upgraded all computers before Microsoft stops supporting Windows XP next April.

Heather told iTnews last year that at least 2000 applications including Excel macros, VisualBasic scripts and other mission-critical applications required careful handling ahead of migration to Windows 7.

The ATO today said the final number of applications to be migrated was around 2600.

Microsoft has been urging its users to move off its 12-year-old IE6 web browser, launching a website this year to publicise the fall in number of IE6 users.

At the time of writing, 6.7 percent of worldwide browsers were still using IE6, with only 25 countries reaching Microsoft's target of 1 percent.