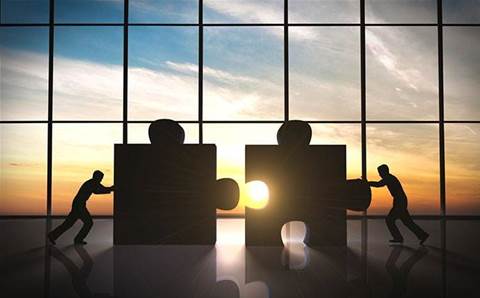 Says it 'undervalues' the company.

Australia-listed software maker Altium rejected a buyout proposal from US peer Autodesk as undervaluing the company but kept the door open for a better offer, helping its shares end at near six-month highs.

Autodesk, which makes architecture designing software AutoCAD, offered Altium A$38.50 per share, a 41.5 percent premium to its last closing price, valuing the company at A$5.05 billion.

San Diego, California-based Altium said it "rejects the proposal at the current price", adding it will entertain interested parties for an appropriate valuation and pursue a "review of all potential strategic alternatives".

Shares closed 39 percent higher at A$37.83 after soaring as much as 40.6 percent to post their biggest intraday gain in more than a decade following the announcement.

Through Friday's close, shares had lost about 20 percent of their value this year.

The company in February reported a near 15 percent drop in profit attributable to $19.7 million for its half-year ended December.

The proposal followed talks of a strategic partnership between the two companies, with Autodesk looking to integrate Altium's electronics designing software with its engineering and manufacturing software platforms to provide its users with a host of applications under one cloud network.

The "at the current price" phrasing potentially alludes to the willingness to complete a deal at a higher price, analysts at brokerage RBC Capital said in a note.

"It is unlikely Autodesk would return with a materially higher bid for Altium. However, Autodesk may incrementally increase its offer to gain further engagement from Altium's board," the analysts added.

When asked by Reuters, a spokesperson for Autodesk said the company was willing to engage further with Altium.

Autodesk said it would finance a transaction using cash and debt.