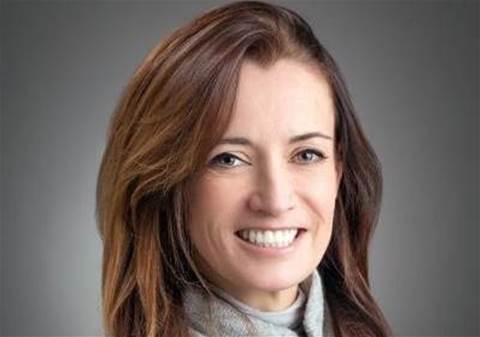 Blythe Masters to remain as advisor on Digital Asset board.

The US-company behind the Australian Securities Exchange’s blockchain CHESS replacement, Digital Asset, has had its chief executive officer Blythe Masters step down yesterday.

After leading the company since 2015, Masters has made the decision to exit the top spot citing personal reasons.

She will, however, remain a board member, strategic advisor and shareholder to the company.

Digital Asset, of which the ASX owns seven percent, has appointed board director AG Gangadhar as its chair and interim CEO until a permanent chief executive is found.

“Blythe has built an impressive foundation with incredible progress to date, helping the
company emerge as an industry leader,” Gangadhar said in a statement.

Masters was similarly complimentary of the ASX’s blockchain ambitions when she came to Sydney for the SIBOS conference October this year, saying that the stock exchange was in a strong position to replace its aging market infrastructure at a time when distributed ledger technologies were coming into their own.

“There are so many eyes watching ASX now in terms of other market infrastructures who are quite happy top let ASX be the trail blazers and are planning to be fast followers,” Masters said.

ASX deputy CEO Peter Hiom said in a post on LinkedIn that Blythe has made “an enormous contribution” to the advancement of distributed ledger technologies.

“We thank her and wish her the best. ASX remains committed to DLT and looks forward to working with AG Gangadhar and the DA team,” Hiom added.