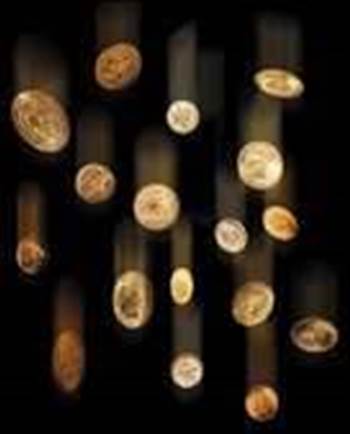 IT services provider, ASG Group has announced its profit guidance for the year ending 30 June, to the ASX.

IT services provider ASG Group Limited has announced it profit guidance for the year ending 30 June, to the ASX.

ASG is forecasting EBITDA for the 07 financial year to be at least $10.7 million. This compares with EBITDA of $4.2 million for the December half and with full year EBITDA of $7.2 million in 2006.

Geoff Lewis managing director at ASG said the forecast EBITDA for the 07 financial year represents an increase of 48.6 percent on FY06.

”The improved FY07 result has been driven by continued contract success and performance across the company's Australia-wide operations and improved operational benefits flowing from economies of scale,” he said in a statement to the ASX.

A key contributor to the improved performance was the acquisition of Vindaloo Systems, which became part of the ASG Group late last year and has provided critical mass and a springboard for major business wins in the Sydney market including Qantas.