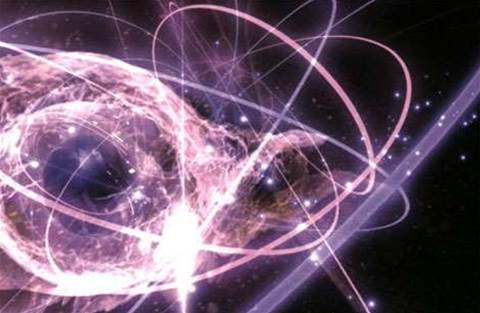 Algorithms unlikely to be cracked if approved.

But it is conscious that this will change as the technology advances, and is working to prepare government networks for when such a time comes to transition to post-quantum cryptography.

The Australian Signals Directorate revealed its current thinking on the quantum threat in answers to questions on notice from recent senate estimates hearings that were published this week.

The computational power of quantum is considered a threat to current encryption methods.

While the threat remains hypothetical, the pace of development of quantum is accelerating, as countries like the US, UK and Australia look increasingly invest in the technology to establish a strategic foothold.

But for all the recent developments, ASD is not convinced quantum computing is moving fast enough to threaten data holdings as long as they are encrypted in line with the Information Security Manual (ISM).

“Currently stored encrypted data holdings, if encrypted in accordance with guidance issued in the ISM, will remain secure from decryption for lengths of time appropriate to the sensitivity of the data,” it said.

“At present, ASD does not expect it will possible within these lengths of time to build a quantum computer that can break the algorithms and key sizes described in the ISM.”

ASD said, however, that owners of encrypted data holdings should “transition to using post-quantum cryptography” as quantum technology advances to ensure their data remains secure.

It also said it continues to evaluate the “security of candidate post-quantum cryptography and monitor the progress of public standardisation efforts”.

ASD pointed to the National Institute of Standards and Technology’s (NIST's) post-quantum cryptography standardisation process as an example.

“ASD is working with international counterparts to prepare government networks for a post-quantum world,” it said.

“This includes the appropriate alignment of the Australian Government ISM and the ASD approved cryptographic algorithms with post-quantum standards when they become available.”