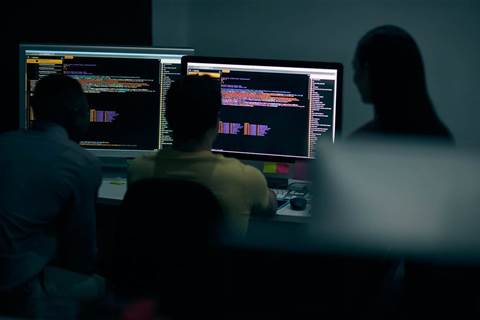 Australia’s cyber spy agency will almost double its graduate intake next year, with as many as 120 recruits expected to join the ranks of the highly secretive agency.

The Australian Signals Directorate is currently looking for graduates from a range of disciplines to be placed in analyst, technologist or corporate roles in 2021.

Graduates will rotate through various mentored roles over a 12 month period, supporting both ASD and the Australian Cyber Security Centre missions.

More than 70 graduates took up roles at ASD’s Canberra headquarters last year through various entry-level programs, including in the Defence graduate program.

ASD is offering individuals a starting salary of $68,442 plus superannuation, with a permanent APS level four job to be offered upon successful completion of the program.

“In an increasingly connected and fast-changing world, ASD is looking for graduates to help us achieve the most complex and sometimes daunting challenges,” she said.

“From disrupting offshore cyber criminals to supporting our military operations overseas, we are looking for people to defend Australia from global threats.

“We are seeking analysts with skills ranging from foreign language analysis to data interpretation, as well as tech-savvy recruits to help with software development, system design, infrastructure and cyber security roles.”

The program is also used to ensure ASD’s workforce is composed of a diverse range of genders and backgrounds.

Noble became the first woman to be appointed to lead a core intelligence collection agency in Australia last December. She took up the post in February.

According to its most recent annual report, ASD’s workforce is largely male dominated, with only 33 percent of its 1877 ongoing employees women, as at the end of last financial year.