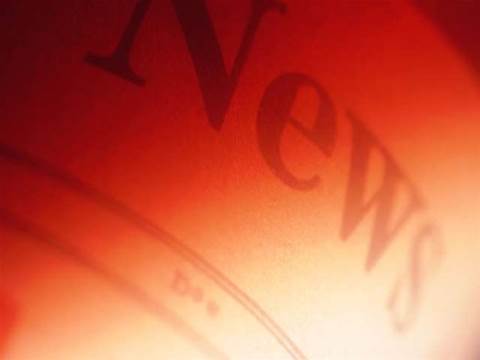 There isn’t space in the online media market for a personalising news aggregator to grow large, an Australian web entrepreneur has claimed.

In a blog post announcing the closure of intelligent news portal ‘tiinker’ this month, the site’s co-founder and developer Alex North mentioned difficulties in competing with branded news sources.

“It’s been great fun and we’ve learnt a heap, but it seems that there just isn’t space for a personalising news aggregator to grow large,” he wrote.

tiinker was launched in January 2008 as an online news aggregator that used artificial intelligence to learn the interests of individual users and select stories tailored to each individual.

The site targeted the 'average' Internet user who reads news online, joining an array of online news aggregation tools such as Slashdot, Digg, and Google News.

“The technology we developed was great and we're happy with how it worked,” North told iTnews.

“It did a pretty good job of recommending interesting stories for us and for many users who sent us good feedback.”

“We were aiming to reduce some of the information overload that Internet users face online,” he explained. “We did create some great technology to achieve this, but unfortunately weren't able to grow the market for it.”

tiinker shut down on July 15, after North and co-founder Oleg Sushkov decided that the site ‘wasn’t going to change the world for enough people’.

Despite identifying the online news market as a rapidly growing sector with great potential for improvement, tiinker’s founders were unable to win consumers away from familiar news sites.

“News consumers have a strong affinity for the big brands in news; they like the familiarity of the SMH or News online and it proved too difficult to drag them away,” North said.

North expects personalised news to be successful in the future -- but only once large news sources implement such features within their existing sites.

He mentioned discussions with ‘local large media companies’, who were said to be interested in the idea, but unwilling to experiment with the technology as yet.

“I think personalisation will have a great future once the big news players implement similar features inside their own sites - a personalised SMH, for example - but there's not space for an external aggregator to do it,” he said.

“There's great potential for improvement here, but traditional media companies are struggling to keep up as it is. We'll see news personalisation take centre stage in a few years time,” he said.
Got a news tip for our journalists? Share it with us anonymously here.